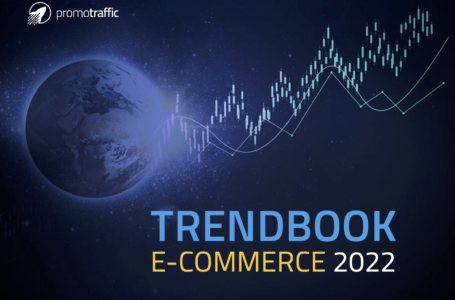 16 million Poles still have a long way to go to a pick-up point. Despite parcel machines..

For almost 16 million Poles the nearest parcel collection point is located more than 10 minutes away on foot. InPost parcel machines alone are still beyond the reach of 20 million customers, and in some areas customers have to drive up to 27 km to the nearest – it results from the report Parcel Machines and Pick-up Points in Poland – the new reality of the delivery world developed by Dataplace.ai.

The report parcel machines and pick-up points in Poland – the new reality of the delivery world shows that there are still places on the Polish market where there is a lack of self-service shopping pick-up services. The nearest parcel machine or pick-up point is more than a 10-minute walk away for 15,673,126 people. Despite appearances, it does not necessarily concern residents of villages and small towns. Although parcel pick-up chains are developing most rapidly in large cities, due to the large population, the market even there is still far from saturated. The lowest density of points is in north-western Poland.

Convenient access to pick-up points – within 10 minutes walking distance – has 21,354,455 people. The largest concentration of pick-up points, apart from the cities, are in the vicinity of Warsaw and in the south of the country.

InPost most popular despite white spots

The leader is InPost, its parcel machines occupy 45% of the market. of the country’s area in relation to the analysed suppliers. On the podium is Żabka – 23 percent. and Poczta Polska – 16 percent. 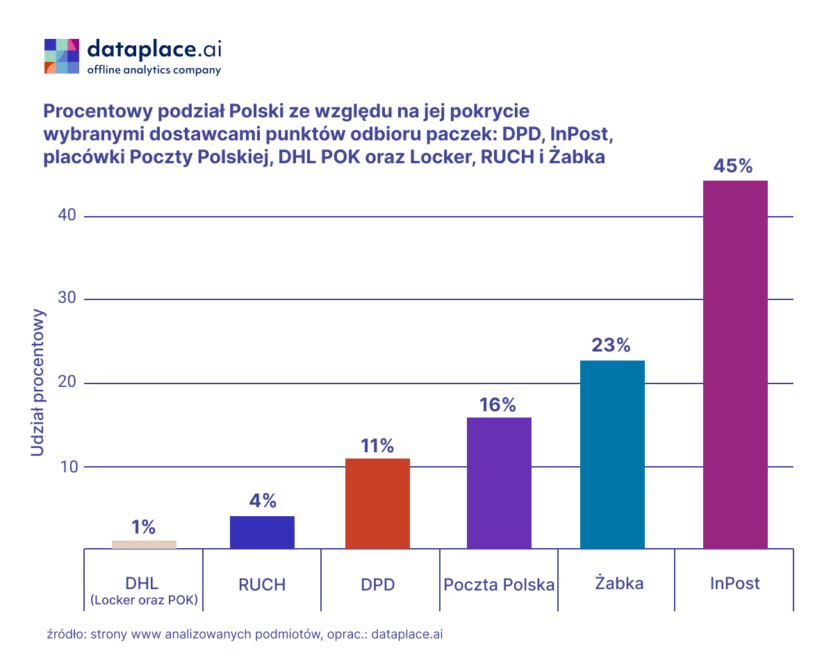 From service providers’ point of view, innovations are as important as locations of new points. InPost “does not reach” – that is, it is still not a fast-access point – for 20 626 353 potential customers. Most people (3 054 720) who have more than 10 minutes walk to the nearest parcel machine are located in the Mazowieckie voivodeship. Next is the province of Silesia, where 2 583 279 million people do not have fast access to a parcel machine. Interestingly, both regions have built dense networks, but these are populated areas with a large surface area, so there is still space for new services.

The farthest distance to an InPost parcel machine is from an area that is located in the Lublin voivodship and is 27 km from the nearest city – Chełm –. In this area there are such villages as Sarniak, Poniatówka, Huta, and Turowiec.

Other leaders in a different race

A strong competitor of InPost is the network of Pickup at a Point or DHL. Networks represent another trend visible on the industry map. In addition to their own points, they rely on agreements with suppliers, creating an infrastructure consisting of many independent companies, building such a market advantage. Therefore, the market share of DHL, counting only its own points in cities, does not exceed 2%., However, when you add the points with which DHL has signed service agreements, its market share increases to about 20%.

The largest number of collection points

Dataplace.ai checked which cities have the highest number of pick-up points. The ranking is arranged exactly according to the size of the cities in terms of population: Warsaw, Krakow, Łódź, Wrocław and Poznań. 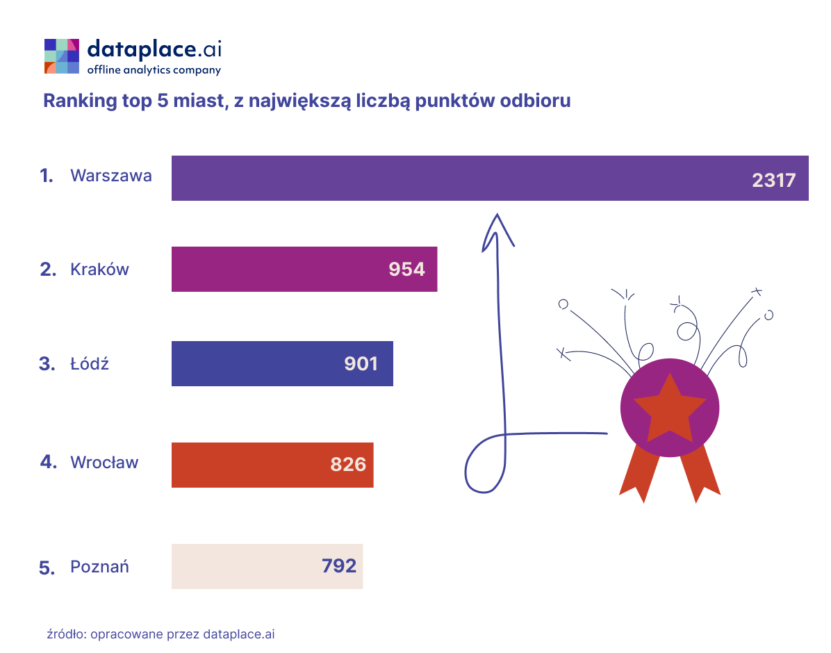 The most popular parcel pick-up points in selected cities:

The winner of the list of 5 cities with the highest number of inhabitants per one InPost parcel machine may be a surprise. It is Wrocław with the number of 2246 people per parcel machine, followed by Warsaw with 2190 people, Gdańsk 2171 people, Kraków 2164 and Poznań with 2143 people.