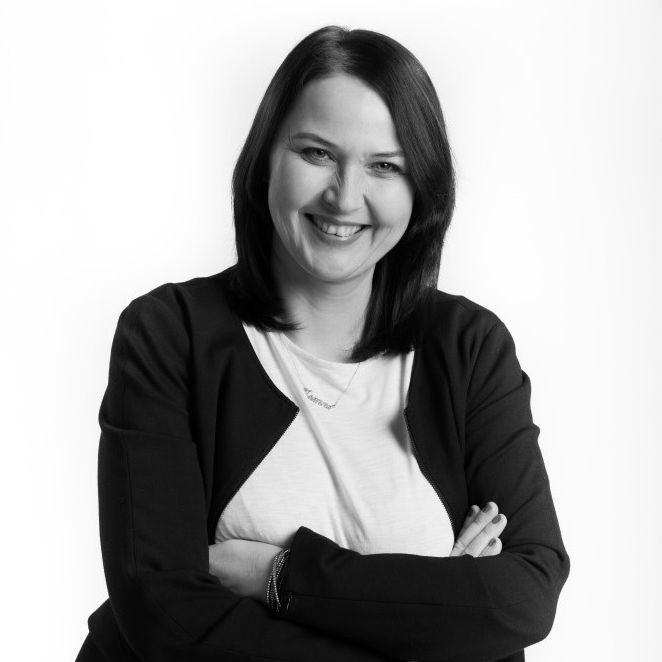 October 19th is the Cashless Payments Day in Poland

Is it possible that in a dozen or so years cash will cease to exist? Will the next generation treat banknotes and coins as a relic of the past? Global trends and central banks’ efforts to reduce or eliminate cash indicate that paper money will certainly be less and less in the world.

Cashless payments bring a number of benefits, both for consumers, businesses and the economy as a whole. Electronic settlements are much faster, cheaper and more convenient. Above all, however, they are much safer: they guarantee greater transparency of economic life, eliminate the grey market and corruption. Fast electronic transactions that do not require spending cash are also preferred by entrepreneurs.

The advantages of cashless payments have also been noticed by the governments of many countries. In Sweden, the turnover of cash has fallen by 40% since 2009, and the central bank there is conducting advanced work on the introduction of e-currency. In turn, the National Bank of Denmark has stopped printing banknotes since 2016. On the other hand, the leading position in the area of cashless payments in Europe is held by Switzerland, where the share of cash in circulation was only 4.5% in 2016.

In Poland, the share of cash in transactions is one of the highest in Europe, at 39%. Despite the fact that supporters of plastic money and online payments are steadily increasing, we are lagging behind such countries in the region as Estonia, the Czech Republic, Latvia and Slovenia.

Nevertheless, it is estimated that cashless payments will gain popularity in our country. There are educational programs and social campaigns for this purpose, such as. The #WorthTheCashless campaign, which has its finale this week. Also the Ministry of Development is actively working to promote cashless payments, including in public administration offices.

Gradual abandonment of cash can already be observed – over 40% of Poles declare that they would opt for electronic payments only. The number of payment cards in our country is growing significantly, currently there are almost 38 million of them, and 83% of the citizens are unbanked. The growing popularity of non-cash payments is also influenced by the dynamic development of the e-commerce market. More than half of Poles admit to online shopping and most of them pay for their orders in advance using various online payment methods.

Despite the growing popularity of electronic payments, cash still remains the most preferred means of payment among consumers. In Central and Eastern Europe, almost 75% of transactions at the point of sale are made with cash. On the other hand, our environment will soon be increasingly automated and based on modern technologies, which will require cashless payment methods.

Development and dissemination of alternative transaction channels, such as contactless payments or virtual reality, combined with artificial intelligence, mobile and modern authentication and authorization techniques, will significantly increase the number of cashless payments. FinTech innovations will completely revolutionize the global payments market, and Poland as a country whose society is characterized by ease of assimilation of new technologies will follow the global trends.